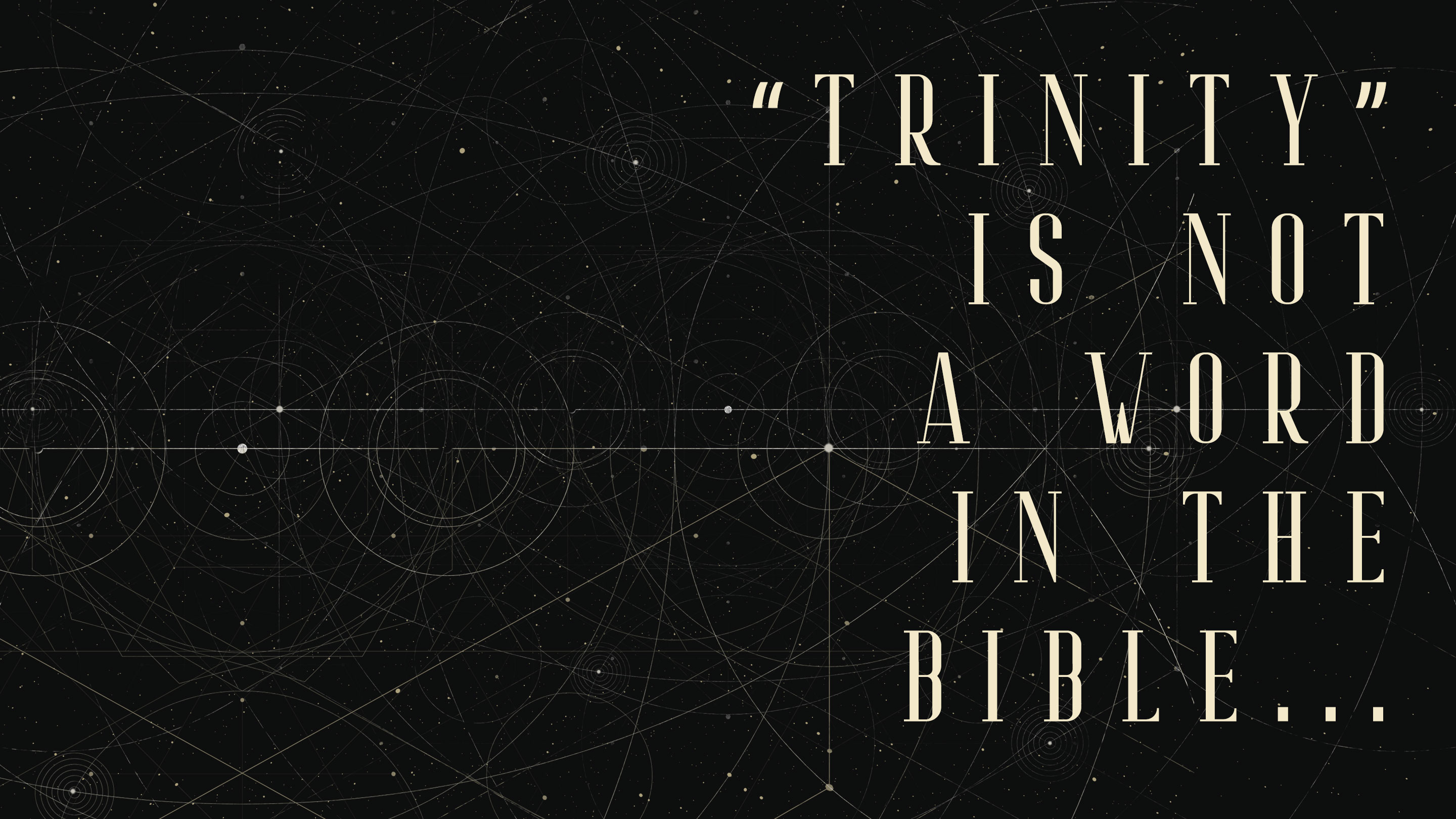 “Trinity” is not a word in the Bible... but then neither are gravity, classical mechanics and the ballistic trajectory…

I love physics – at least the part that I comprehend.

Having studied physics as part of the Electrical Engineering curriculum at The Ohio State University years ago I gained an appreciation of how things work from a mathematical perspective.

That is, using classical mechanics derived from Isaac Newton’s work in the 16th century combined with the use of linear differential equations, both of which together describe the motion of objects which are launched from your hand, or a submerged missile submarine.

Each projectile is launched with initial energy then left to arc through space and arrive at a target due to the force of gravity overcoming the energy imparted at launch.

Just about everyone knows that to throw a baseball the farthest distance possible, you have to pitch it at a 45 degree angle from the horizon.  The trajectory the ball follows is a ballistic trajectory.

Experiments in high school physics courses always delight the students just as they did in college when the instructor’s projectile launched across the lecture hall strikes the falling can dropped from the ceiling in mid-air.

But what has this to do with the Biblical concept of the Trinity – the Father, the Son and the Holy Spirit?

It occasionally happens that I speak with people (especially here in Arizona where we have lots of LDS followers - JW’s, too, will debate this) who do not accept the doctrine of the Trinity.   Their argument is based on an accurate declaration that the Bible never uses the word Trinity, but then conclude that it cannot be true.

Of course that logic won’t hold when we consider that other concepts we believe in are not mentioned in the Bible but nonetheless true – take gravity as one example.

Just as the multitude of verses that support the concept of the Trinity exist in the Bible and have been part of the orthodox confession of the Christian Church for millennia, so also there are verses in the Bible that support other concepts without naming them – for example, gravity and ballistic trajectories.

One of the earliest examples of gravity and ballistics is David’s use of a sling to slay Goliath in I Samuel 17:49.

As David wound up his arm  the stored potential energy of his muscles was translated into elastic energy of the sling which was consequently released as kinetic energy imparted to the stone when it left the sling.

The stone then traveled on a ballistic trajectory – arcing up - then, based on the distance of the throw, beginning to slightly descend until it struck Goliath and converted the kinetic energy to a killing blow to his temple.

Even if the stone was thrown a short distance and at an upward angle (Goliath being so much taller than David), the force of gravity still exerted a downward force, perhaps imperceptible to the naked eye, but nonetheless without additional energy being imparted to the stone in flight.

And today, amazingly enough, even the best and brightest scientists of the 21st century don’t know how gravity works, either, in its most elemental nature.

We can measure gravity (9.8m/s/s) and observe it’s force in nature but no scientist has yet come up with a comprehensible explanation of exactly what it is – or, most wonderfully, why it is.

Yet we operate and live with its effects daily and never question it, blithely going about our business, whether shooting arrows in the air, killing giants with rocks or launching ballistic missiles into space.

It’s amazing how we believe in things we cannot truly comprehend.

So although we don’t see the word gravity or ballistics in the Bible, nonetheless the concept is present – just as it was also when the archer fired his arrow randomly into the air (I Kings 22:34) and it followed its ballistic trajectory up to its peak then down to strike Ahab in between his armor as he rode in his chariot.

We can trust that the Bible does indeed declare that God is one God yet three distinct persons and we can accurately call that the Trinity – just as sure as there is gravity.

Even if we cannot ultimately comprehend the nature of either.