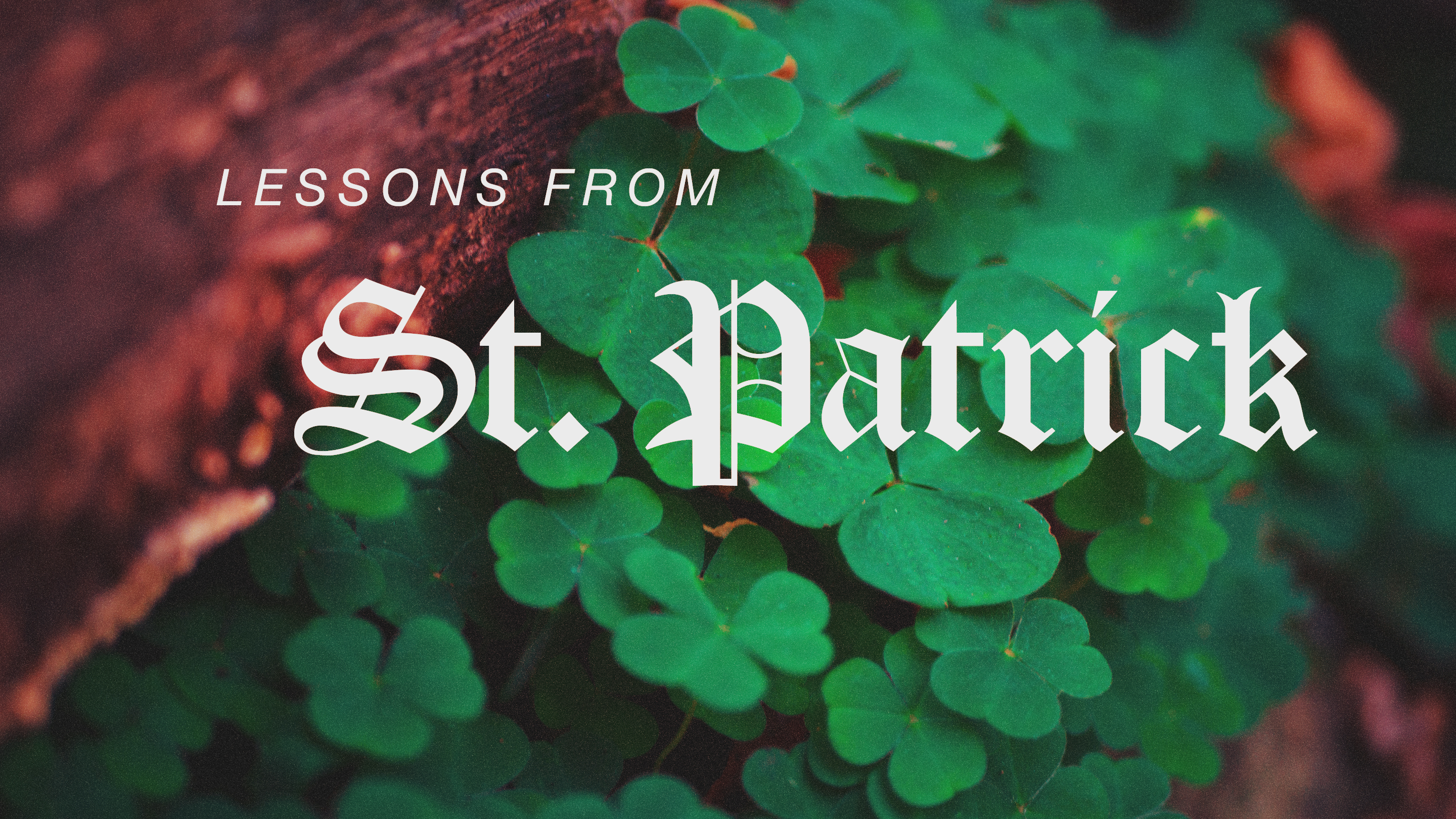 St. Patrick’s Day, did you have a good one this year?  It is honestly my favorite holiday! You probably wonder why it’s not Christmas, Thanksgiving, Halloween, or Independence Day. St. Patrick’s Day is such a very special day!  It holds fond (well, actually, maybe not so fond) memories for me of my parents dressing me up in Kelly green slacks, a white dress shirt, lime green suspenders, a shamrock tie, and sending me off to early elementary school. If you are wondering why in the world they would do that to their son it’s because St. Patrick’s Day just so happens to coincide with my birthday. Reflecting back at this point in my life maybe they really dressed me up because my dad owned a men’s clothing store in our small town so he was using me as his chance to make a fashion statement in the community. To this day, I can guarantee that my extended family throughout the country are all wearing bright green in my honor. Even more impressive is that Chandler-Gilbert Community College where I teach has decided to give the entire week off to the students and faculty! You may think it is really because of Spring Break being the same week as St. Patrick’s Day, but I have made it very clear to my students that they have the time off because of my birthday.

St. Patrick’s Day is special for another reason too. It is set aside to honor Patrick who was born in Britain in 385 A.D. Patrick was ordained as a bishop and moved to Ireland to start sharing the Gospel of Jesus with the Irish people. St. Patrick realized that the people had heard little or nothing of Jesus. He was an energetic traveler, a determined evangelizer, and a courageous preacher, as he canvassed the countryside confronting those that wanted to take his life and undermine his message. Undeterred, he made thousands of converts to Christianity.

Whether Patrick was speaking to local illiterate pagans who knew nothing of the Christian faith, or to newly-baptized disciples who were not well-grounded in the truths of the faith, he was faced with the daunting task of explaining the profound mysteries of the Trinity which are so difficult to understand. There are several popular legends about how St. Patrick used the shamrock to explain the mystery of the Trinity. According to one, he was traveling and happened upon a number of Irish chieftains along a meadow. The tribal leaders were curious about the Trinity and asked St. Patrick for an explanation. So he bent down, picked a shamrock, showed it to them, and explained how the three leaves are part of one plant and yet three parts. He used the shamrock as an object lesson to help explain how the three Persons, Father, Son, and Holy Spirit are part of the one Supreme Being.

As we go about our days, let’s take St. Patrick’s example of having us focus on the unfathomable Triune God of the universe Who created all things, Who redeemed all things, and Who sanctifies all things!