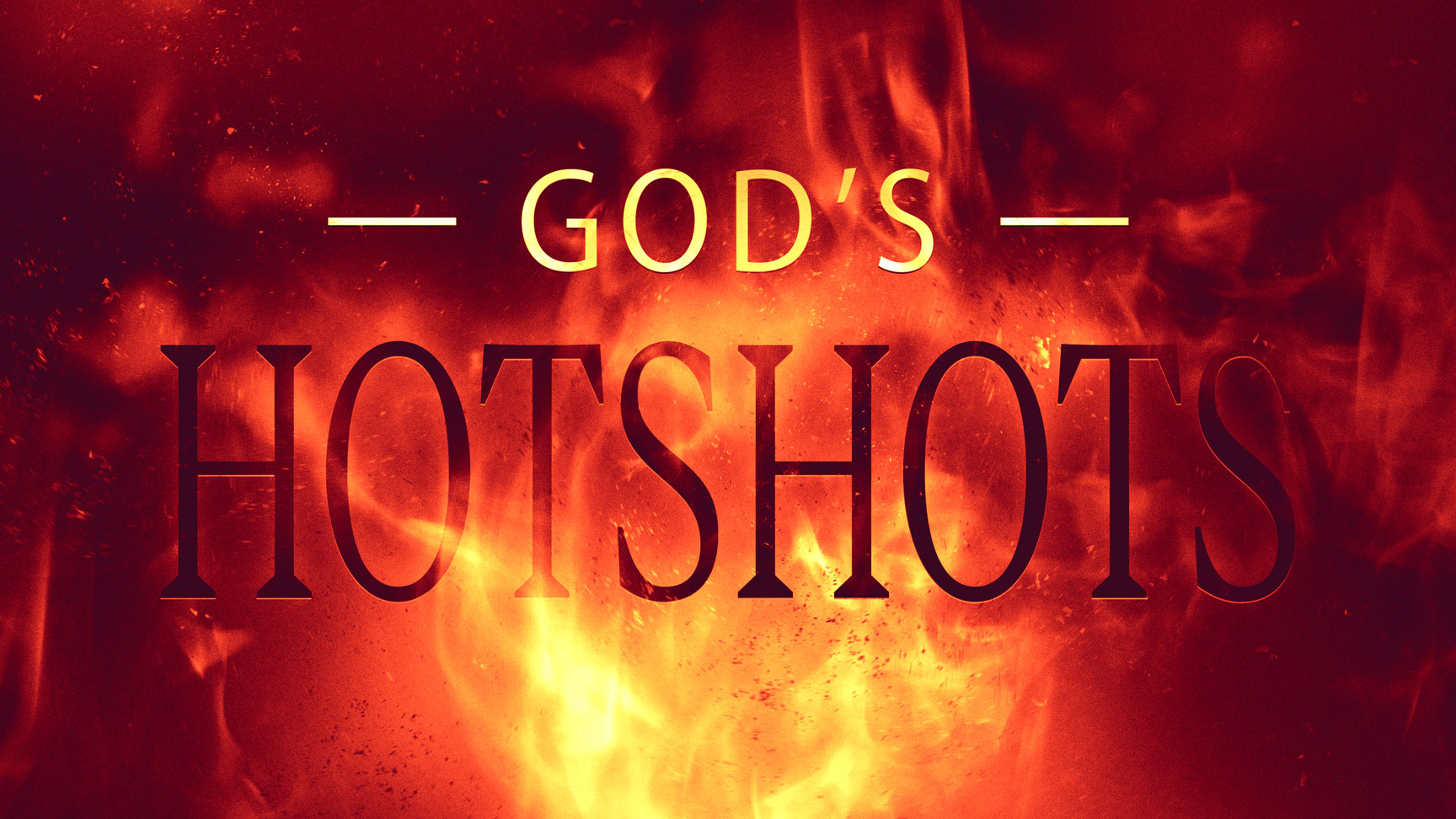 Is masculinity toxic? No, masculinity is not toxic. Is femininity toxic? No, femininity is not toxic. What’s toxic is sin. In our culture today we can see a concerted effort to degrade, dishonor, disrespect, and blur the distinct differences that exist between men and women. It appears that masculinity, in particular, is held up for ridicule, mockery, and disrespect. I suspect that this is largely the result of men/boys acting contrary to God’s will and using their strength and power in ungodly, self-serving ways. However, we note that two of the three persons of the Godhead possess masculinity – the Father and the Son – so we look to Him for the “maleness” blueprint.

Father’s Day is the special time that we set aside to honor the men in our lives who are fathers. I had an amazing father that I think about almost daily who has been with Jesus for 25 years now. He was a great role model and I try to make him proud and pass along what he taught me to my three sons and the men that I minister with at CGLCS. I would encourage you to thank the fathers and father figures that you know in your life and also thank God that He is the perfect heavenly Father to all of us. Today, however, I would like to focus on and honor more generally the notion of “maleness” and share an example of how it has been used to honor and glorify God.

God’s design has always been to differentiate yet unify the two sexes as divine complements to each other. God created male and female and we know that He created them both “good” (Gen. 1:31). At the time of creation and before the Fall, Adam and Eve perfectly reflected the Godhead in the ways that He intended for them to do. Since we were all created in “God’s image” (Gen. 1:26-27), we can still see in both maleness and femaleness a remnant of the loving nature and character of our incredible God, the Three in One. The masculinity that God has instilled into men includes His character traits that we admire such as strength, courage, independence, valor, boldness, leadership, and assertiveness. Into females, He has also imparted reflections of His nature including kindness, gentleness, empathy, mercy, humility, compassion, faithfulness, and sensitivity. This is not to say that each gender does not possess and display some of each of these character traits but those listed largely capture what we traditionally and generally associate with each. What a great plan God had! Two distinct human creatures, yet two that are designed to need, supplement, challenge, and support each other.

A recent and nearby example of strength, courage, and valor were on display for the world to see six years ago this month on June 30, 2013. On this date, the Granite Mountain Hotshot Crew bravely and tirelessly fought and gave up their lives in an intense wildfire just outside of Yarnell, AZ, about 100 miles northwest of Phoenix. Their incredible story was brilliantly captured and vividly portrayed in the 2017 movie titled, “Only the Brave.” Interagency Hotshot Crews (IHCs) are the most highly trained, skilled, and experienced type of wildfire fighting handcrews in the United States. “Hotshot” crews are named such because they work on the hottest part of wildfires. Hotshot Crews are formed into small squads of men and are deployed to accomplish independent assignments when called upon.

This past January, my wife and I along with a team of other CGLCS friends hiked to the location where 19 of the 20 men from the Granite Mountain Hotshots perished. It was a very humbling, inspiring, and sobering walk as periodic memorial plaques have been placed by the men’s families communicating what they want the public to know about their sons, fathers, brothers, and friends. It was striking to read that the men in the crew were quite young, ranging in age from 21 to 36. Our hearts were especially captured by one young man’s story and I share it with you now. It’s about a 24-year-old Christian man named Dustin J. DeFord.

“He was a man of God first and a firefighter second, but he did both with all his strength. 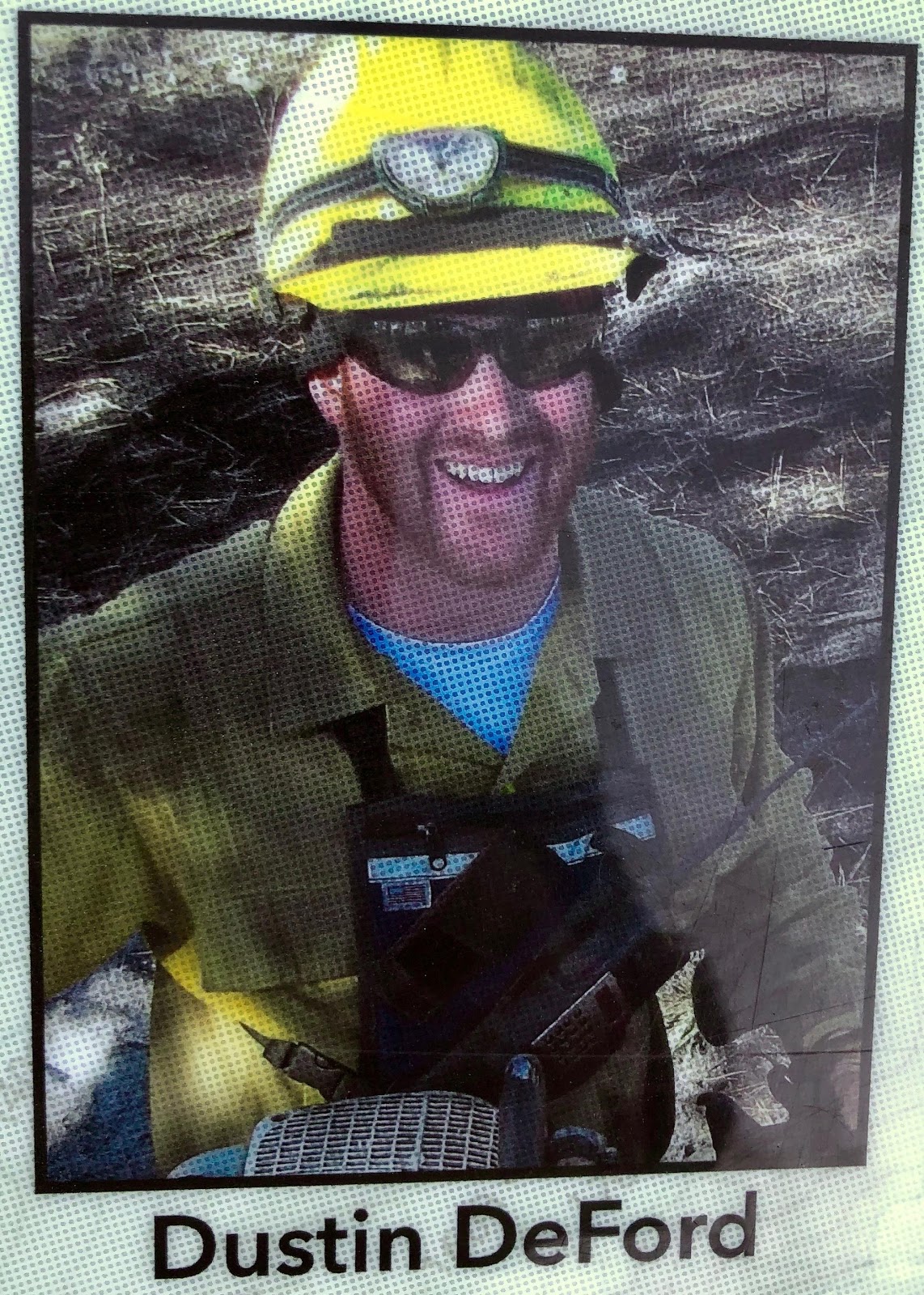 Dustin was raised in a family of firefighters, with a love for rugged outdoors of which there was plenty in Big Sky country. He was equally at home in an icy Montana elk camp or in the summer’s grueling heat with a chainsaw in hand on the Carter County Fire Department fuels crew.

Dustin decisively put trust in Jesus Christ his Lord and Savior as a young boy. It became his life’s passion to live for Jesus who died and rose again on his behalf. Dustin desired that all would know his Savior and wasn’t afraid to share Jesus’.

He graduated from Bible College in 2010, and interned in northern Canada in spring 2011. Landing a position on the Granite Mountain Hotshot Crew was a dream come true. But his greatest joy was sharing the gospel of Christ with his co-workers.”

Thank God for the masculinity that He instilled into this young man and the testimony of his lips! He is surely an inspiration and encouragement to us all! When Janell and I reached the location where the 19 men succumbed to the flames, it was overwhelming. We saw Dustin’s cross marking the location where he laid. I imagined and prayed that when Dustin was in his fire-retardant tent and knew the end was fast approaching for himself and his 18 brothers that the Holy Spirit stirred him to passionately call out to each, “Believe in the Lord Jesus Christ and be saved! Brothers, repent and put your trust in Jesus!” 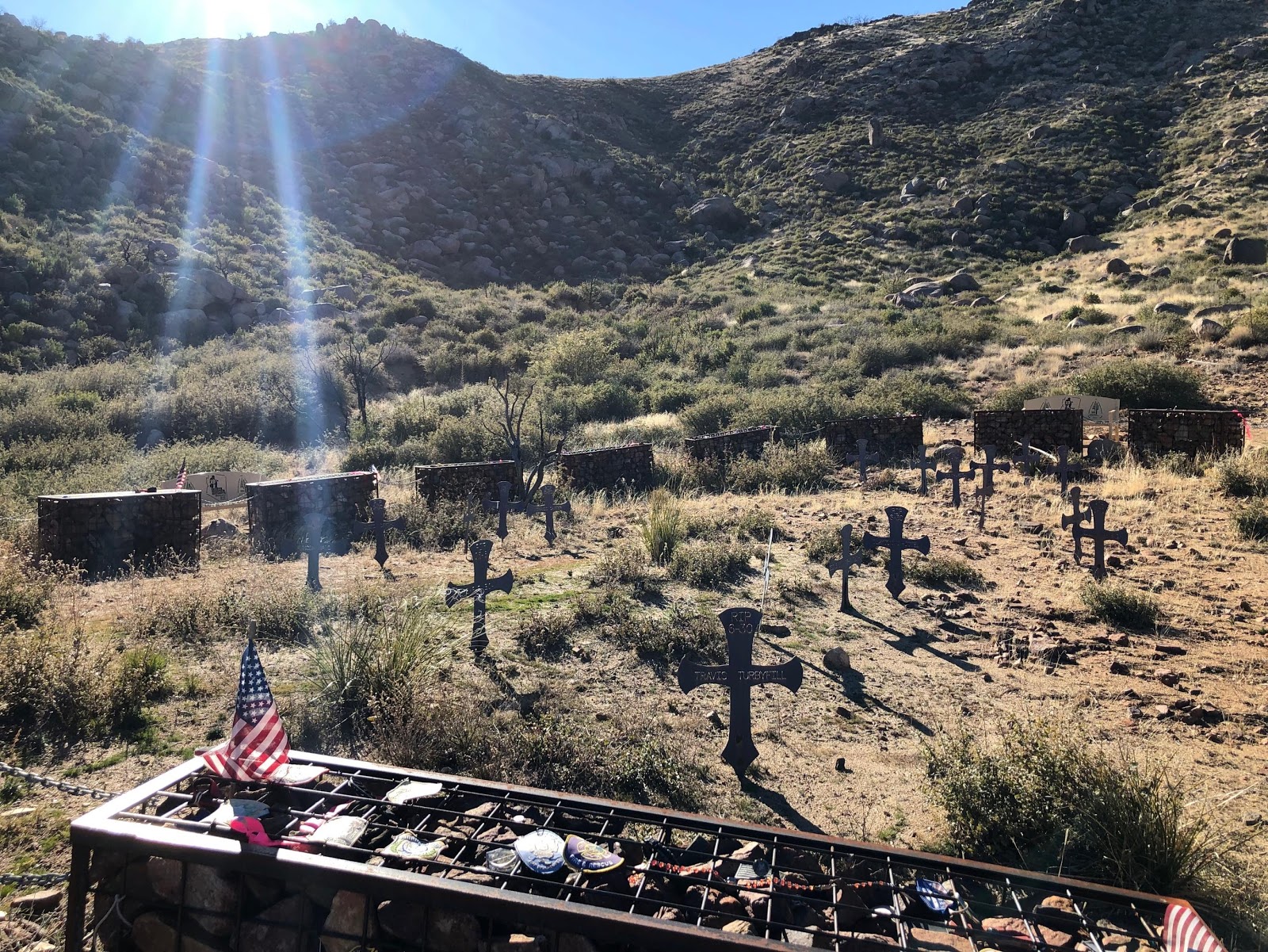 The calling for all of God’s men is to reflect His masculine nature and humbly demonstrate these qualities to all while proclaiming Jesus’ grace and mercy as Dustin J. DeFord did. I pray that the men who read this understand the power of “iron sharpening iron” (Proverbs 27:17) and will join your CGLCS brothers in our growing IronMen ministry. You can reach out to Bart Haiduk or me to get more information and/or to be placed on our email distribution list so you can join in Thursday morning Bible study, the Moving Men (service ministry), the Holy Smokers (BBQ fun and fellowship), the G.O.L.F. team, and P.U.B. (weekly Personal Understanding of the Bible studies).

Men, together let’s be a hotshot crew for Jesus empowered by the Holy Spirit to fight and put out the “wildfires” all around us!